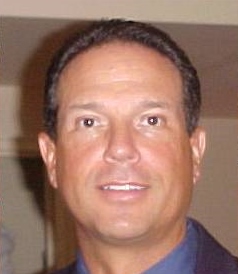 In 1988, Ed created the Duke University Golf Club’s moniker, ‘Getting Better Every Day’ as a shared vision for the staff and public to understand that the daily goal is to provide excellence at every service level.  He loves sharing his passion for the game of Golf with students and guests alike.  Since 2001 Ed has been consistently chosen as one of the Golf Magazine® Top 100 Golf Teachers in the nation.   Ed has been ranked for decades as one of the best teachers in the state of North Carolina by Golf Digest® and since 2013, he has been recognized as a national Top 50 ‘Grow the Game’ golf instructor by GRAA® and PGA Magazine®.

Ed has been very active in the PGA of America as a member of the PGA Education Faculty as a Teaching subject matter expert since the mid-80’s.  He has also served as the PGA national chair of three major committees, Teaching & Coaching, Education, and Membership.